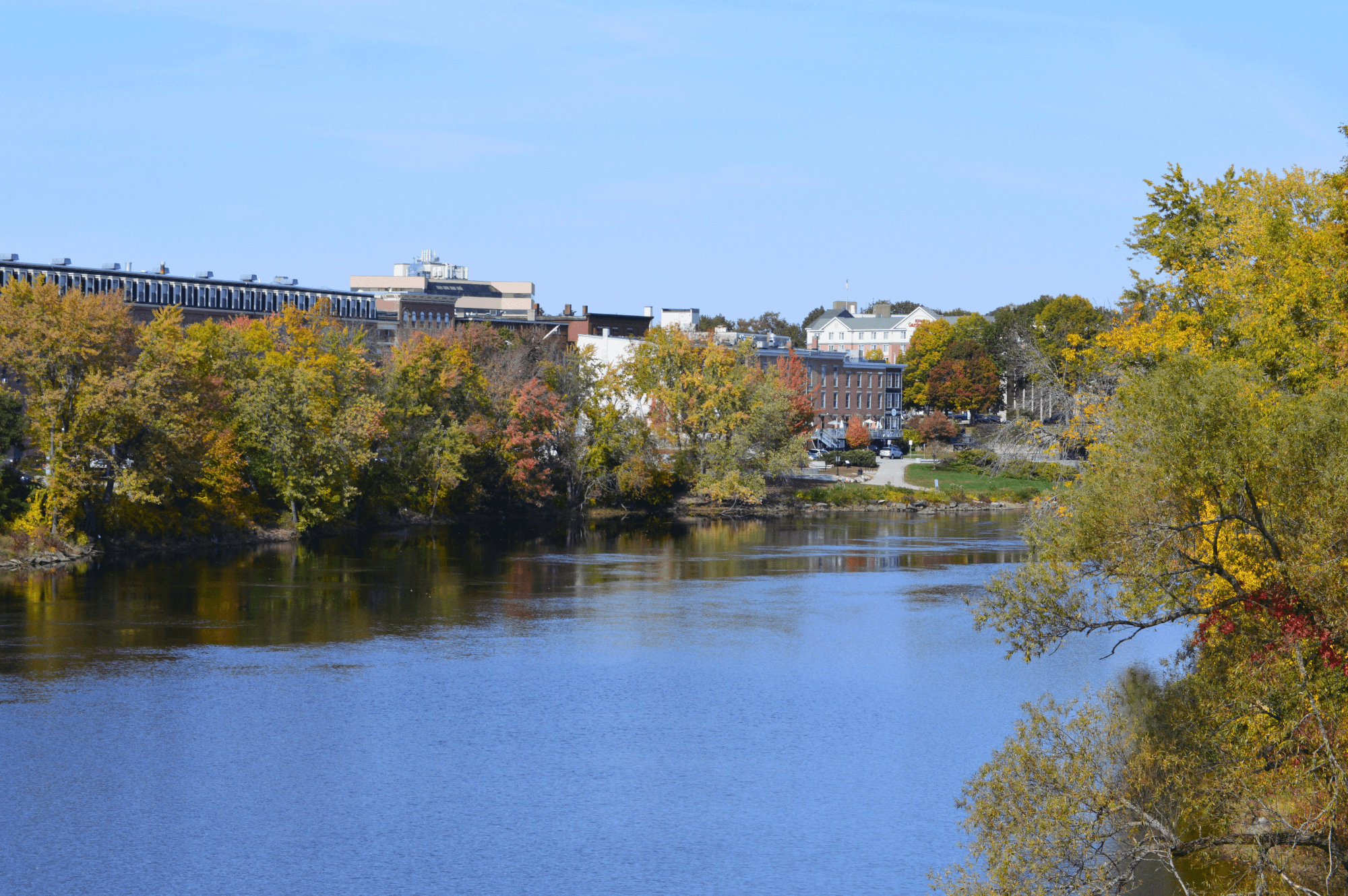 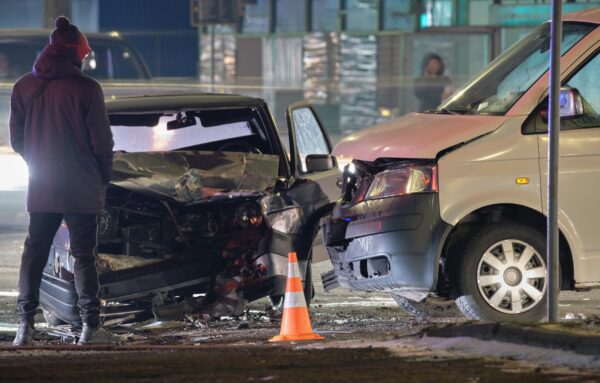 If you have been injured in a car accident involving a rear-end collision, the Maine personal injury lawyers at Hardy, Wolf & Downing are ready to stand by your side. In most cases, the rear driver in a rear-end collision is determined to be liable for the accident; in many cases, such complaints are settled before going to court but still require an experienced attorney.

It is essential to have attorneys with experience and in-depth knowledge to make sure that you get everything that the insurance company owes you after a collision. At Hardy, Wolf & Downing, you can find a Maine car accident lawyer who will fight for everything you deserve for the injuries and losses that you have suffered in a rear-end collision accident.

Almost one-third of all highway accidents involve rear-end collisions. These kinds of accidents can be deceptively simple.

In most cases, the rear driver in the accident is considered negligent under the law. However, in certain instances, there are mitigating circumstances that suggest that the driver who was rear-ended is responsible.

In addition, rear-end accidents can result in devastating injuries or even loss of life. At other times, rear-end collisions can initially appear to have no medical consequences; however, common rear-end accident injuries such as whiplash can become apparent hours or days later, complicating the litigation process. It’s important to seek medical attention and contact an attorney as soon as possible.

Rear-end collisions occur when drivers fail to maintain control of their vehicle and do not or are not able to slow down fast enough to avoid hitting the car in front of them. Common causes include:

In rear-end collision cases in Maine, it’s generally assumed that the rear driver is the party at fault. It’s considered negligent behavior if a Maine driver does not leave an adequate following distance between their car and the car in front.

Maine also has laws against distracted driving, making it a crime to drive while distracted and banning all texting. A driver who texts while driving is already breaking the law; if that driver rear-ends the car in front of him or her, it is clear who is at fault.

Yet, there are factors to consider which may absolve the fault of the rear driver:

In Maine, car accidents are adjudicated according to “comparative negligence.” This means that both drivers can receive a share of the blame. However, if the percentage of plaintiff’s negligence reaches a certain level, they will receive no compensation.

When all of these factors are considered, it becomes clear that some rear-end lawsuits may not be as cut-and-dried as they seem at first glance.

What are Common Injuries Resulting from Rear-End Collisions?

Injuries from rear-end collisions can range from relatively mild to extremely serious:

If you have been injured in a rear-end crash, you likely have extensive medical bills and other recovery costs. You may have missed a significant amount of time from work or even lost your job. Depending on the nature of your injury, you may no longer be able to do your former job. You deserve compensation for your expenses, lost income and earning potential, and psychological trauma that such a crash may have inflicted on you.

In the worst cases, you may have lost a loved one in a rear-end collision, and you may be eligible to file a wrongful death lawsuit. Let the Maine car accident lawyers at Hardy, Wolf & Downing ensure your family gets the compensation you deserve for these losses.

How Can the Lawyers at Hardy, Wolf & Downing Help You?

We can handle any claim from start to finish; investigating the crash, locating witnesses, finding necessary medical records, dealing with insurance agencies, and building a rock-solid case. We will take care of all the details so that you can focus on recovering your life after the trauma that you have suffered. And you can rest assured that we will do everything in our power to make sure you win the maximum compensation available for your expenses and losses.