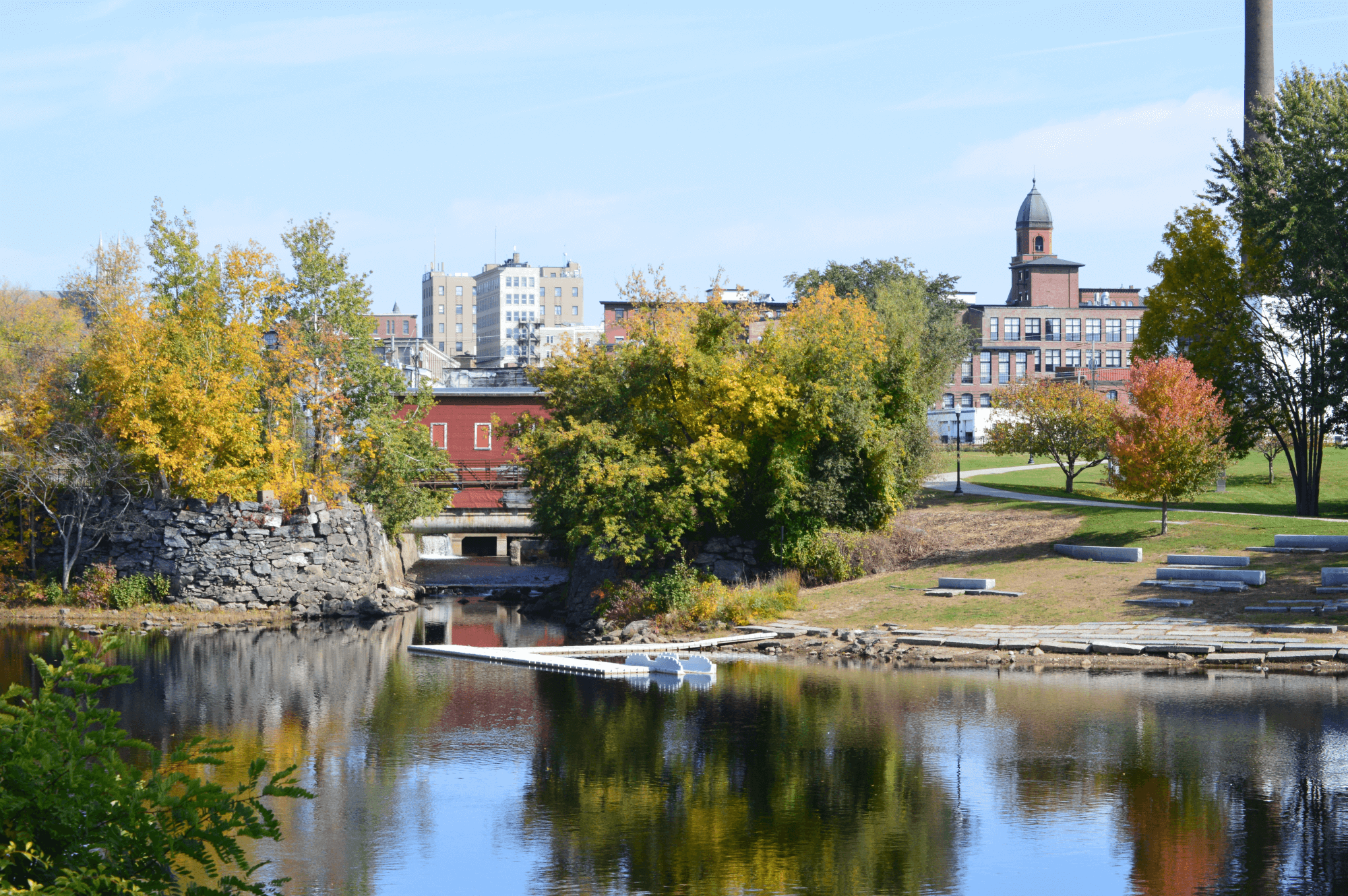 Home > About the Firm 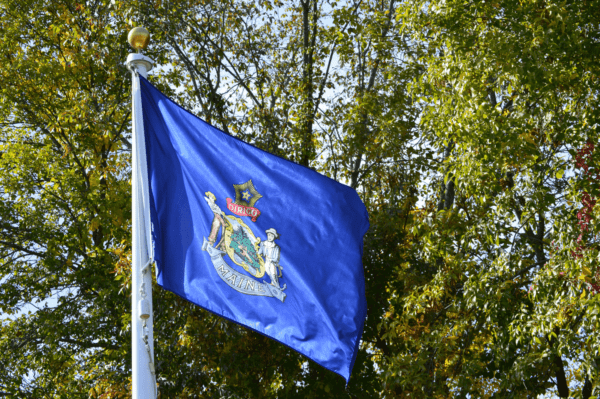 Like most young firms, they were hungry and did all sorts of cases. Everything from car accidents to workers compensation to felony murder trials. Gradually as the firm’s reputation for personal injury accident cases grew, it represented more and more injured Mainers in a variety of cases. The firm members discovered they liked it and were very good at it. They also decided to specialize in injury cases because, like medicine, the law has become so complex that it’s hard to be fully up to speed on every type of case. Hardy Wolf and Downing pledged then to be the best personal injury lawyer team in Maine and to get the most money for injured Mainers as possible.

By then, Tom Downing had joined the firm. Tom had experience as a legislative advocate and naturally took to representing the injured victim against the large insurance companies.

How the Firm Grew Over the Years

As the years progressed Bill, Fredda, and Tom retired. Sheldon Tepler was the firm manager for nearly twenty years before handing over management responsibilities to Chris Lewis in 2022 to focus exclusively on representing clients. Each of the partners had extensive experience investigating, preparing and trying cases in court. Many law firms which advertise on TV do not back it up by handling their own cases all the way through the court system when that is what the case requires. Our firm is not afraid to take each case as far as it needs to go.

The firm is unique because each member is well schooled and experienced in the law and medicine of personal injury, the firm specializes in injury claims and it has an impressive track record of collecting well over $200 million dollars for injured Mainers to back it up.

If you would like to learn more about why we are the best personal injury lawyer team in the state, what we do for our clients, and how we ensure they are getting ALL the money they deserve, check out some of our individual attorney pages.