Home > Who We Are > Attorneys > Sheldon Tepler 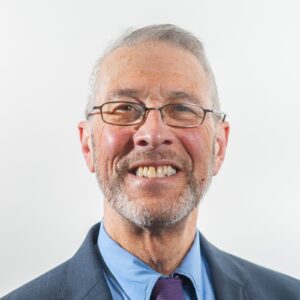 He clerked for the Honorable Richard Arnold of the Federal Eighth Court of Appeals (Little Rock, Arkansas), after which he moved to Maine and worked for the Attorney General’s office.

He joined the team of Lewiston and Portland personal injury lawyers at Hardy, Wolf & Downing in February of 1984 and has been a partner since 1986. Sheldon has litigated hundreds of personal injury and car accident claims throughout Maine. He has been honored both by civic groups and the Maine Bar Association.