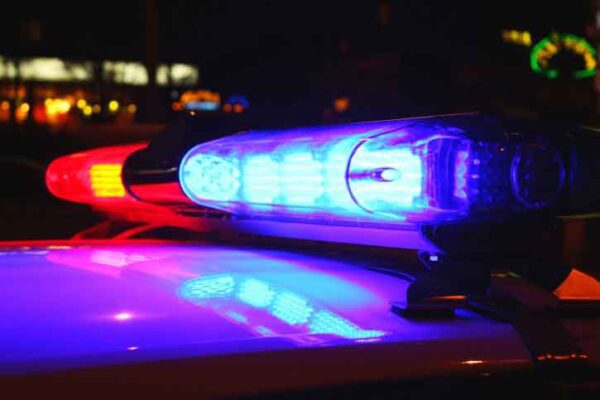 Last week, 71-year-old Robert Douglas of Harpswell lost his best friend and wife.  The long-time fisherman got a phone call from the sheriff’s office with the devastating news that his partner of almost 50 years – 75-year-old Rita Douglas – had been struck and killed while walking their dog that morning. The Cumberland County Sheriff’s Office states that Rita and her pet Pomeranian were both killed instantly by a newly licensed teenager who struck them in her pickup truck. The accident occurred around 6:40 a.m. along Harpswell Islands Road, just a few blocks from Rita’s home.

The driver of the pickup was Isabella Slocum, a Harpswell resident with no prior driving accidents, according to the DMV. Slocum had recently transitioned from her learner’s permit to a “conditional driver’s license” this past June. Authorities continue to investigate whether distracted driving or negligence was a factor in the tragic death.

Officials with the Cumberland County Sheriff’s Department report that the Criminal Investigation Division of the sheriff’s office and Brunswick Police Department continue to investigate the pedestrian accident. Captain Don Goulet says there were no fresh skid marks near the site of the accident, which occurred near a bend in the road. The posted speed limit is 30 mph, but since there were no eyewitnesses at the time of the incident, it is unknown if Slocum was speeding. The absence of skid marks, however, suggests that the girl did not slam on the breaks in an attempt to stop suddenly.

Police do not suspect alcohol was involved, though they are still ascertaining whether Slocum had a cell phone in the truck with her at the time, to determine if she was texting or otherwise driving while distracted. Isabella Slocum has not been charged in the pedestrian knock-down, but her parents have retained an attorney on her behalf.

Thus far, the only clue given by Slocum as to the possible cause of the accident is impaired vision from the rising sun, which she told police was in her eyes as she drove that morning. However, Robert Douglas contends that at 6:40 in the morning, the sun would have been shining in a different direction. Rita Douglas is survived by her spouse and four adult children.

Determining liability in a fatal pedestrian accident is a complex task, one that requires exceptional skill, years of experience and a keen understanding of both state and federal laws. Unfortunately, research indicates that the vast majority of motor vehicle accidents and pedestrian knock downs are caused by driver error, negligence and avoidable distractions. If you or a loved one is injured in such a crash, the car accident attorneys at Hardy, Wolf & Downing are uniquely qualified to handle your case, and have been successfully representing injury victims in Maine for nearly 40 years.

To schedule a free case review with a Maine pedestrian accident lawyer at our firm, please call 1-800-INJURED.