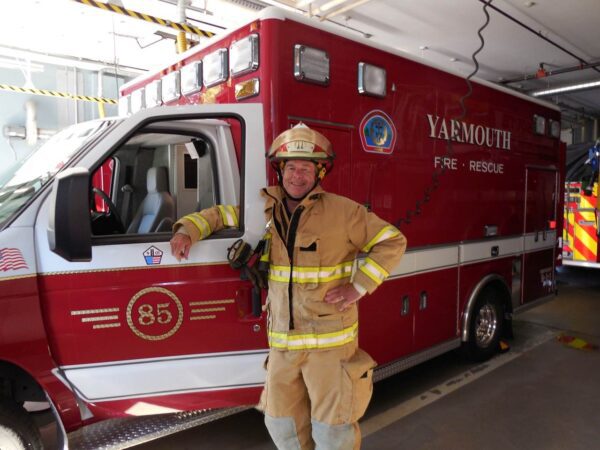 Six Portland, Maine residents died when their apartment building caught fire in the wee hours of the morning on November 1st. In addition to the deceased, one person was seriously burned and three other occupants escaped by jumping through a second-story window.

The inferno was caused by “improper disposal of cigarettes” in a smoking receptacle on the building’s “cluttered, wooden front porch, next to combustibles like recycling and furniture,” according to a spokesman for The Maine Department of Public Safety. Officials said it was Maine’s worst fire in 40 years.

What seemed like “a freak accident” may be much more involved, according to local experts and Maine fire damage lawyers. “[The deaths] could have been avoided,” Carol Schiller, president of the University Neighborhood Organization. She said that tenants have filed 16 formal complaints over the past 10 years, including several about trash and combustibles on the property.

Ashley Summers, wife of one of the victims, told local news reporters she hopes this case will be a warning to landlords and tenants to be vigilant about maintaining working smoke detectors and clearing all exits. “I wasn’t at the fire but every night I dream about this fire. I think about what I could have done every which way,” she said.

For the families of the victims, the recommendations are a positive step in the right direction if they are implemented, but it does not bring their loved ones back. Not only did they lose the people they cherished most, but the survivors have also lost future spousal earnings, all their worldly possessions, and their homes. An online fund has helped victims raise $10,000, but a successful lawsuit could provide up to $1.6 million in relief.

Many issues arise in the aftermath of a fire. Who may be held liable? What if the fire alarms and smoke detectors were not working? What if a negligent neighbor or roommate started the fire? What recourse do you have if a loved one has died in a house fire accident? It helps to have an experienced attorney look into the case to see if monetary compensation is possible to ease the financial and emotional burden in the days ahead.

If you or someone you love has been injured in a fire, contact an experienced Maine premises liability lawyer from Hardy, Wolf & Downing. We have settled more than 15,000 successful personal injury and wrongful death lawsuits.

Call 1-800-INJURED for a free assessment of your case. Our attorneys serve residents throughout Maine, including Auburn, Bangor, Lewiston, and Portland.