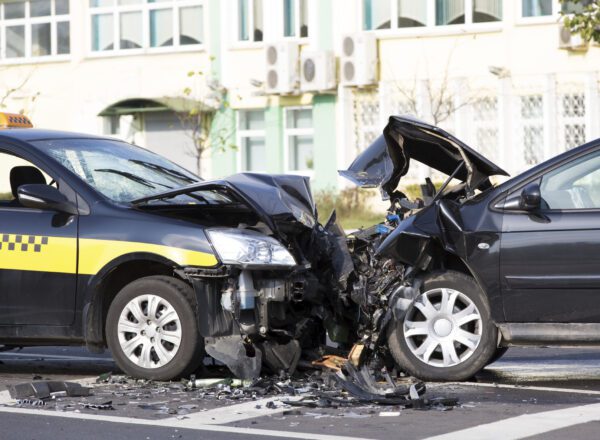 In 2015 alone, 35,200 people in the U.S. lost their lives after becoming involved in car accidents. This statistical projection, recently publicized by the U.S. Department of Transportation, demonstrates an increase of 7.7 percent compared to the total traffic fatalities that occurred in 2014.

That year, the figure stood at 32,675 deaths. It’s important to keep in mind that the 2015 figures are projected statistics, but if they are realized, it will be the most number of traffic fatalities in one year since 2008. That year, more than 37,000 people lost their lives on the nation’s roadways.

Agencies are still compiling data from police crash reports from 2015. However, the cases that have already been added into the National Highway Traffic Safety Administration’s (NHTSA) Fatality Analysis Reporting System (FARS) have been sufficient to produce estimated changes by sub-categories. So far, it appears that there has been a significant increase in motorcyclist fatalities – nine percent. Pedestrian deaths have also increased by 10 percent and bicyclist fatalities have increased by 13 percent.

The report by the U.S. DOT and the NHTSA does not speculate as to the causes and contributing factors of these alarming increases, stating that it would be premature to release this information. However, the most common causes of car accidents in past years include drivers who are under the influence of alcohol or other drugs, drivers who are distracted by cellphones and other electronic devices, and drivers who are behaving recklessly or negligently while behind the wheel. Young drivers are at particularly high risk of causing serious car accidents since they lack significant experience behind the wheel.

Car crashes pose significant challenges for victims and surviving family members. It’s never easy to cope with the emotional devastation that the sudden loss of a loved one causes. There are also funerals to plan and burial expenses to pay, along with medical bills, lost wages, and car repair or replacement costs. Victims or their family members might consider investigating their legal options after a serious crash.

As alarming as the latest traffic fatality statistics are, they can’t convey the truly horrific nature of serious car crashes, particularly those that claim lives. If you were injured or your loved one was lost to a car crash, you deserve the opportunity to demand justice.

The personal injury lawyers at Hardy, Wolf & Downing can conduct a complimentary and confidential case review on your behalf. We never recover legal fees unless we obtain compensation for our clients. Call us today at 1-800-INJURED and let us know how our attorneys can assist you.