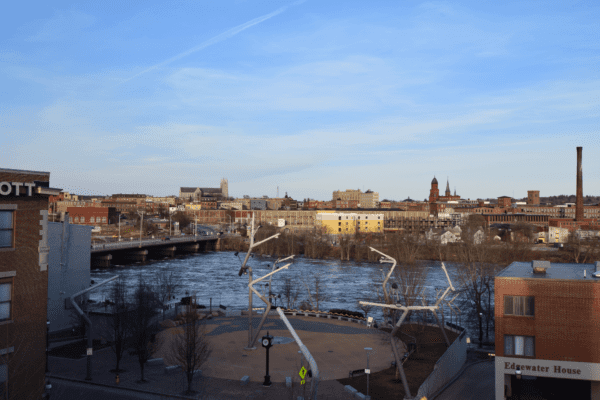 Now that the first year under the Occupational Safety and Health Administration’s (OSHA’s) new workplace injury reporting requirements has come and gone, the agency is now assessing the implications of the data gleaned in the past 12 months and what it may reveal about employer-based safety initiatives and precautions.

In support of that effort, OSHA has released a document discussing the over 10,000 serious work-related harm reported during 2015 in federal OSHA-adherent states.

Though employers were already under an obligation to report fatal workplace accidents to OSHA within eight hours of their occurrence, new new rules resulted in OSHA receiving additional reporting of more than 7,000 events requiring hospitalization and more than 2,500 amputation events stemming from workplace incidents.

The statistics reveal that approximately 30 severe workplace injuries happened on a daily basis, indicative of the presence of real danger on an unacceptable number of worksites. The report further states that the majority of hazardous conditions leading to the injuries reporting to OSHA are preventable, and could have been reduced if employers had taken steps such as offering additional fall protection devices, erecting guardrails near large machinery or insisting on clearer marking of pathways.

Self-reporting and analysis encouraged by OSHA

The agency states that one of the main goals of the new reporting framework is to urge employers to engage in self-evaluation of their equipment and processes so that issues can be identified and corrected in a timely fashion. OSHA claims that working in collaboration with the agency has helped numerous employers reduce risks to workers and develop protocols from which others can benefit. The guiding principle, according to OSHA, is that if employers interact with the agency following a severe injury to a worker, they will be more inclined to take remedial action, whether or not a formal inspection process is commenced.

Despite OSHA’s detailing of several workplace incidents which, after reporting, led to significant employer-driven safety improvements, agency officials themselves admit that the system remains imperfect when it comes to rooting out all danger.

According to Assistant Secretary of Labor David Michaels, OSHA is encouraged by the past year’s participation in the new reporting scheme, but suggests that the true number of severe injuries is likely double what was actually reported. Furthermore, there just are not enough OSHA inspectors for every potentially problematic workplace to receive personal attention from agency staff. Therefore, there is little choice but to rely on self-reporting to a certain degree, and that can invite attempts by unscrupulous employers to skirt the rules.

Compensation for victims of workplace injuries

The Maine worker’s compensation system is in place to provide much-needed financial assistance for individuals injured in the workplace. However, by accepting worker’s compensation payments, workers are required to forfeit their ability to sue their employer for any acts or omissions which may have led to the harm sustained. While the resources provided by worker’s compensation may suffice in some individual cases, there are many other families for which these payments are grossly insufficient to cover all of the financial and other losses suffered in the aftermath of a workplace accident. This can be particularly true in cases where the event resulted in a fatality and one or more dependents are left behind.

For this reason, victims of workplace accidents caused by negligence may wish to consider the possibility of filing a third-party lawsuit against an entity besides their employer. This can be an effective alternative, provided that negligence on the part of another party contributed to or caused the injury event.

There are a number of potential targets of a third-party claim of this type, including:

At Hardy, Wolf and Downing, our Maine accident lawyers have dedicated their careers to vindicating the rights of the injured, and we are committed to delivering the personal service and aggressive advocacy our clients deserve. Because we accept injury cases on a contingency basis, our clients owe nothing unless we secure a financial recovery on their behalf. To discuss your unique situation and begin the process of exploring your legal options, contact us at 1-800-INJURED.