Home > Who We Are > Attorneys > Bill Hardy 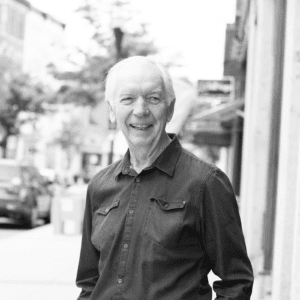 Bill Hardy (1944-2022) focused his career as a personal injury lawyer, helping injured residents of Maine receive the money they deserve from insurance companies. He started practice in 1973 and worked in the Portland and Lewiston area as a personal injury attorney. For 45 plus years he fought for the rights of the injured.

He was born in Farmington, attended Colby College, and served in the U. S. Air Force in the United States and Vietnam. He was a news producer for a Boston Television station before beginning his career in law. He served in various capacities for the Maine Trial Lawyers Association and the Maine Bar Association, and was a member of both.